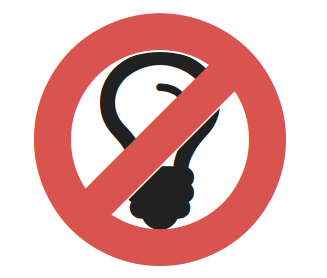 Did you know I've tried learning German, Esperanto, Finnish, Russian, Greek, Portuguese, Latin, French, Japanese and Korean? Not all at the same time, of course, but each of them at some point of my life. I've even attended paid courses for some of them, only to drop out and get my money back a few weeks later. Do you want to hazard a guess as to how many of them I know today? Zero. I was nearly conversational in French for a while, but I've since forgotten most of it.

My mind is crazy like that. I wake up with this good idea and suddenly it's the best thing ever and I just have to follow through with it. After a few hours, days or weeks, the brilliance seems to wear off and I lose interest. It's not just languages, it's programming projects, photography ideas, blog article series, skills … you name it, and I've probably tried it and given up.

I've always blamed myself for this. I just don't have the perseverance. I'm just lazy. I'm incompetent. I'm incapable. I have a weak mind. I can't follow through with things. I can't stick to something and drive it into the wall. I am, in the technical sense, a loser.

My girlfriend suggested a few months ago that maybe I should see a doctor about ADD. Nothing is decided yet because it's still being investigated. I might not suffer from it after all. But her suggesting it might in retrospect turn out to be one of the turning points of my life. Reading reading about ADD has taught me a lot about how to handle myself in life to succeed at things I would "naturally" fail at. For one thing: having too many ideas is normal. The difference is other people know they won't follow through all the way so they don't even try to get started.

I've been reading a little on having too many project ideas. I'll try to summarise the most important parts of what I've learned here.

I naively thought good ideas deserve to flower. I realise now that if you have enough good ideas, they won't flower; they'll feed off of each other – even off of the greatest ideas – and they all will die. Good ideas need to die as soon as they're born, or the great ideas won't have room to flower.

Learning this was a great relief, because it makes me feel less bad when I bin an obviously pretty good idea.

There's a fun analogy worth sharing, related to the previous point. A white or brown cow is good for all the reasons any cow is good, but they aren't that spectacular. A purple cow, on the other hand, will cause people to stop in their tracks. 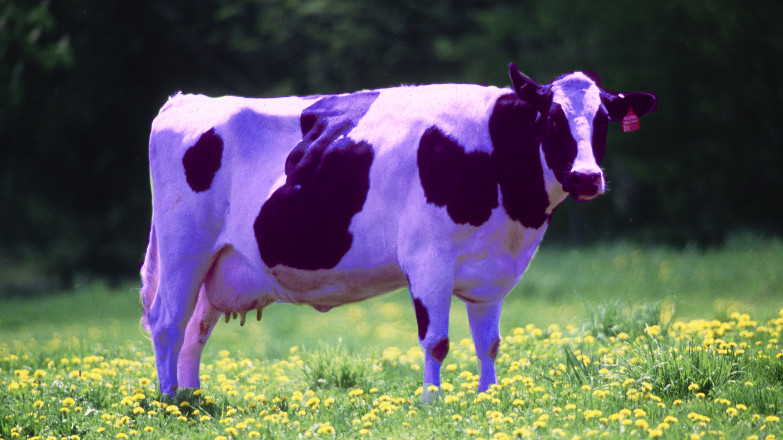 When trying to figure out whether an idea is great or merely good, that's a way to tell. Will this thing stop people in their tracks, like a purple cow would? If not, it's probably not that great. It'll be good, like any cow, but not great.

The Effects are not Linear

You might think that if you have 2 projects already, and come up with a third one, you've just lowered the chances of any of them being finished by 33%, as if the effect was linear. This isn't the case. The number of projects have an exponential negative impact on the likelyhood of finishing any one project.

Of course, these numbers aren't scientific or anything. They're based on a quadratic decay, which is a model I pulled out of my ass just now. The point is that it's really hard to row several ships ashore at the same time. Putting arbitrary numbers to how hard it is makes me think twice.

So thinking back to the languages I've wanted to learn, how many of them are actually a great idea to learn? One of them. Half of my family speaks Finnish, and I'm a legal citizen of Finland (although I live in Sweden), so it'd make a lot of sense for me to know Finnish. Eventually, I might find time to learn that. The others? Nope. Not going to happen; not going to occupy my brain.

Other ideas I have that aren't purple cows? I might actually turn them into short blog articles, or have a single article for ideas that I let die in the crib. I'm not sure. What I know is I gotta get better at pruning early.

Of course, judging which ideas are important and which aren't is easy with hindsight, but not so easy at 4 AM when I've just had a dream where I used this amazing device that I can actually practically build right now and make my life better. But I'll try to prune more aggressively. I'll try to view it objectively.