When you ask people how a camera is used, you will invariably hear a lot of answers along the lines of,

"You point it at a subject, and then when you press the shutter it makes an image of what happens at that moment in time."

Let it sink in how cool that is. The camera is the only tool that can stop time itself. By looking at a photo from the 50's you are looking at a (hopefully) accurate snapshot of what actually happened at that place and time. Those people in that photo, they are real people like you and me, with desires and ambitions and worries.

But if we want to be technical, that description of what the camera does is not exactly true. Technically, we're not stopping time at an instant – what we really do is take everything that happened during a short time span and compress it down to a single image. All the light that was emitted, reflected, refracted and transmitted during that time span gets recorded by the camera and made into an image you can look at.

In this sense, all photos are three-dimensional. They don't provide a two-dimensional look into a single point in time – they provide a single view of everything that happened during a short time span. Much like a video camera, except compressed down to a single frame.

If we think about this for a bit, it opens up a bunch of "unusual" ways of using a camera. I'm putting unusual in scare quotes because none of these things are new for a photographer. These things are part of the photographer's ordinary toolbox used to create good images in sub-optimal conditions. For regular people though, they might seem unusual.

As an example, what do you do if you want something dramatically backlit in regions from two angles but you don't have a bunch of focusable off-camera flashes or strong enough static spot lights?

You can put the camera on a long shutter speed and highlight your subject with a regular flashlight. For as long as the shutter is open, the camera will keep recording every light beam that hits it and then compose all of them into a single image, an image we normally think of as an instant moment in time. 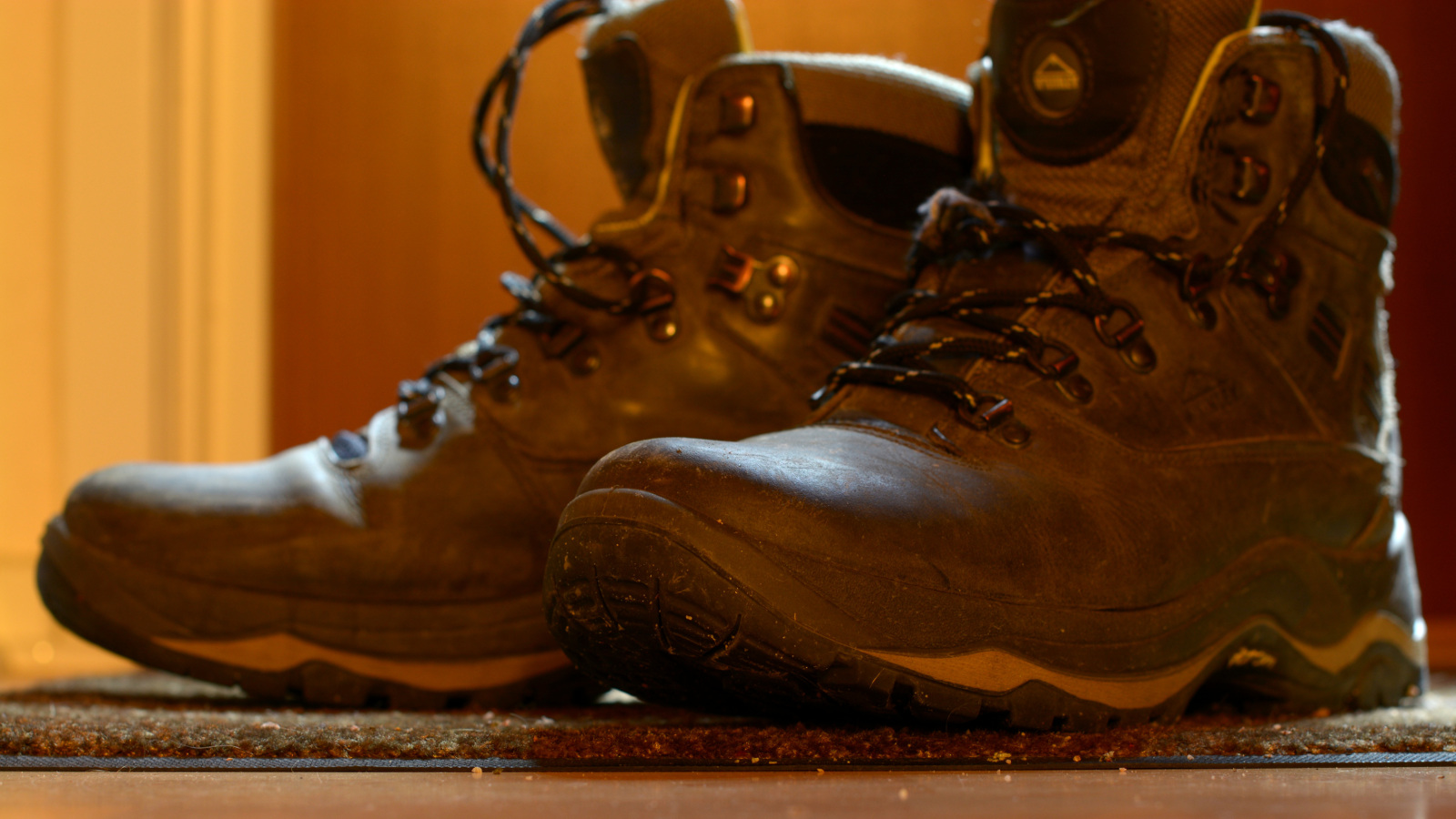 Because we think of images like these as an instant in time, people viewing the photo will (after some analysis) think you used several lights, carefully aimed in an elaborate setup. But all you really did was paint the boots with a single flashlight.

Literally, you painted with light.

As a photographer, the camera is your canvas and the world your brushes; when the rear curtain closes, you have recorded a painting by nature.