As a software developer and citizen of the modern world, I spend a significant portion of my day pressing buttons and observing their effect on rows of lights on a screen. I do this so much I get bored of it.

I'm not saying it's bad. It's incredibly efficient and intelligent and good and fantastic and all of those things. I love the way it furthers our civilisation. But being efficient isn't always my ultimate priority. What good is doing two things really efficiently but being bored to hell while you're doing them, when you could be doing just one thing slowly but enjoying every minute of it?

I've noticed that I'm more and more sneaking things into my life that aren't button-pressing-screen-observing activities. Activities that are more about holding, rotating and looking at actual mechanical 3D real-life objects. 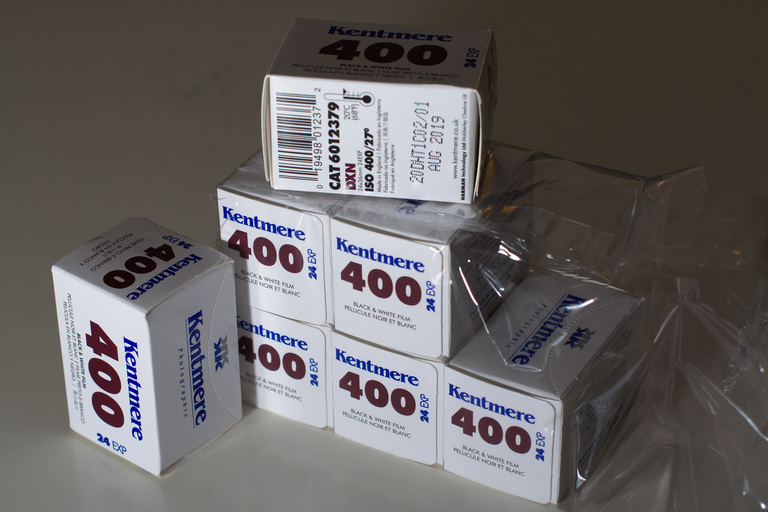 I read the dead-trees version of my newspaper. I do my photography on film. I develop said film in my bathroom. I've recently started doing calculations on a slide rule:

It brings me joy to slide little pieces of plastic around and they give me the answer to otherwise difficult maths problems. I love looking at the logarithmic scale and thinking about the relations between numbers. You don't get that from a calculator.

I love winding the film in my camera and feeling the silver-coated strip of plastic resist, telling me I've finished the roll and there are no more frames to be had. I love popping open the back and taking out the metal canister that holds a physical, ghostly imprint of the last 24 photos I've taken.

I don't mind forgetting how my sewing machine works and being confused about which button to press to reverse. I don't mind it because there are two controls which I know what they do: the wheels that control how wide the stitches are and how long they are. One of the wheels control the distance the needle jumps, the other controls the little teeth that feed the fabric forward. The direction you sew in is also controlled by those little teeth, so obviously the reverse button is the button on the wheel that controls the stitch length. It just makes sense mechancially. I can almost see the little gears and motors and pins working together, forming that mechanism. Not a single, opaque microchip was had that day.

I love that this old tech still exists. My life would be far more boring if it wasn't around.