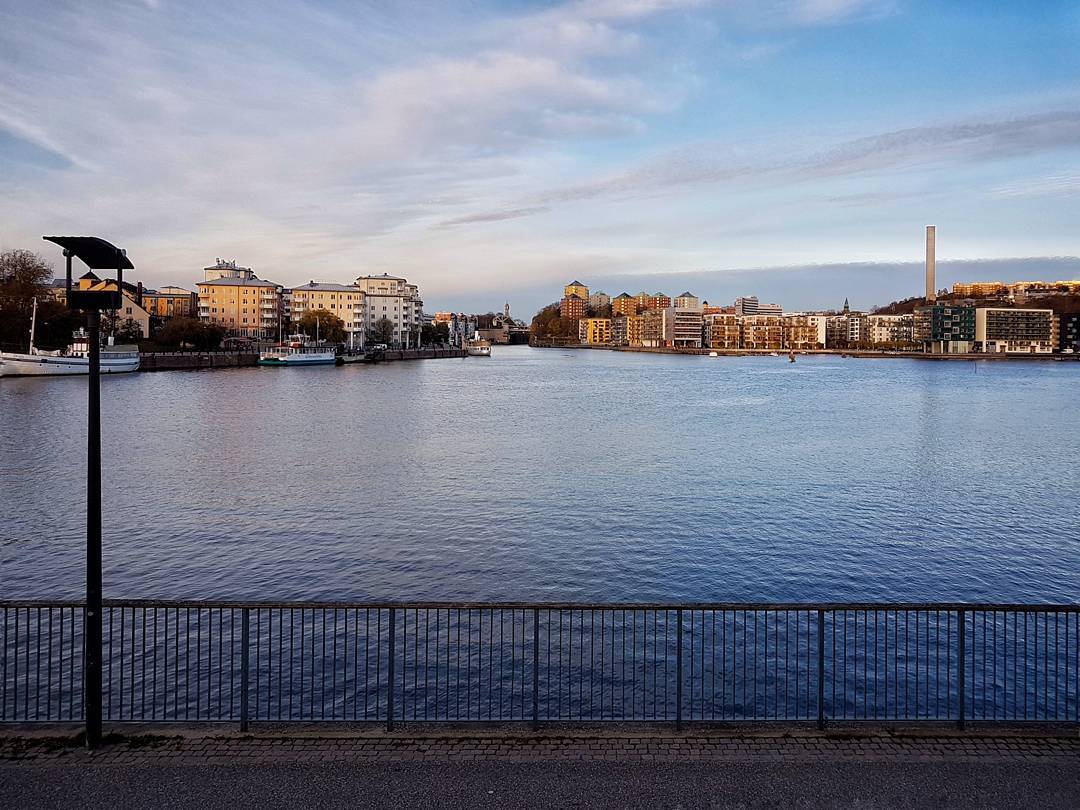 This is probably going to sound really selly, which isn’t my intention. There are many problems with Stockholm which I won’t deny.11 Stockholm is both too small for my taste (in terms of population size) as well as too crowded (not enough housing built relative to its population) which is an unconvenient combination. Heavy motor traffic is nearly unregulated everywhere in the city core, which is really only a bad thing for everyone.

But there are also some good things. One good thing is that you’re never far from a larger body of water. There are few things as good as just taking a moment to enjoy the view. 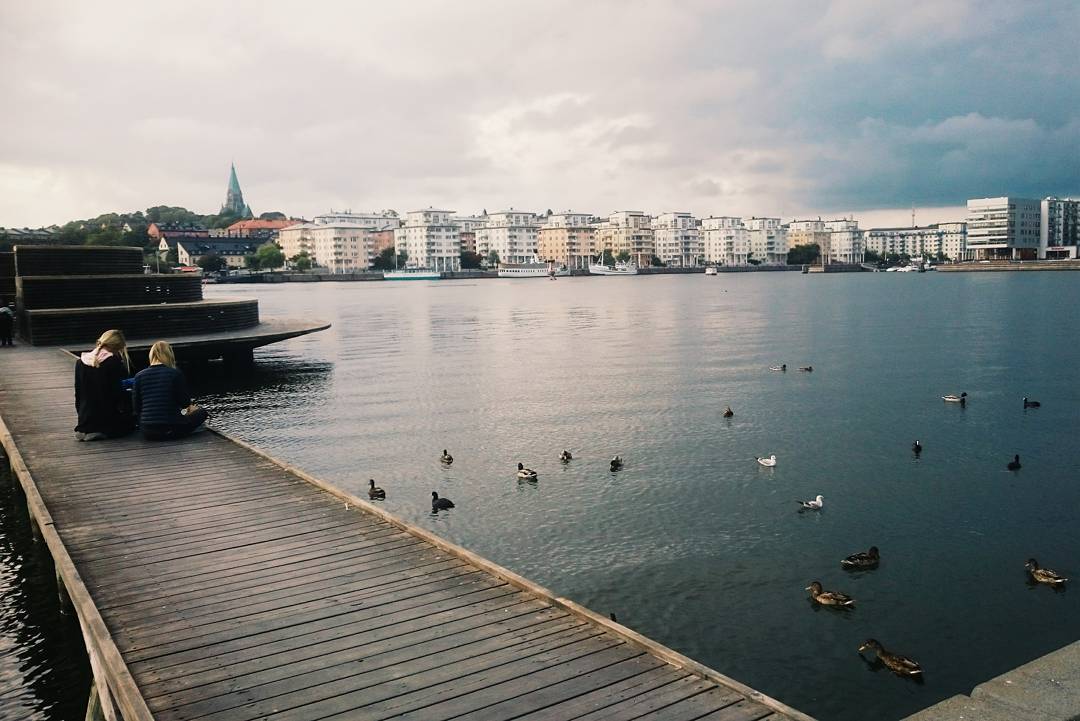 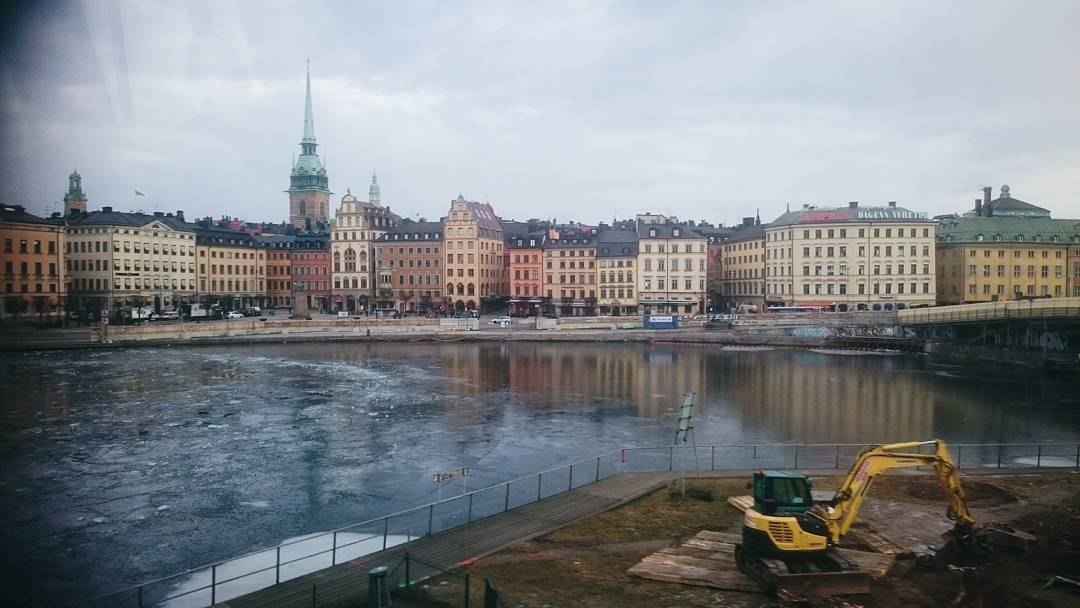 It helps that the old, original city was built on a tiny island. It is also taken into account when planning expansions to the city, by including places where people can hang out around bodies of water.

What is nearly essential for all of this to work is the restriction on constructing buildings that are very tall. In Scandinavia, the sun is very low in the sky a large portion of the year. In order for the sunlight to reach down to sea level, you can’t have very tall buldings. 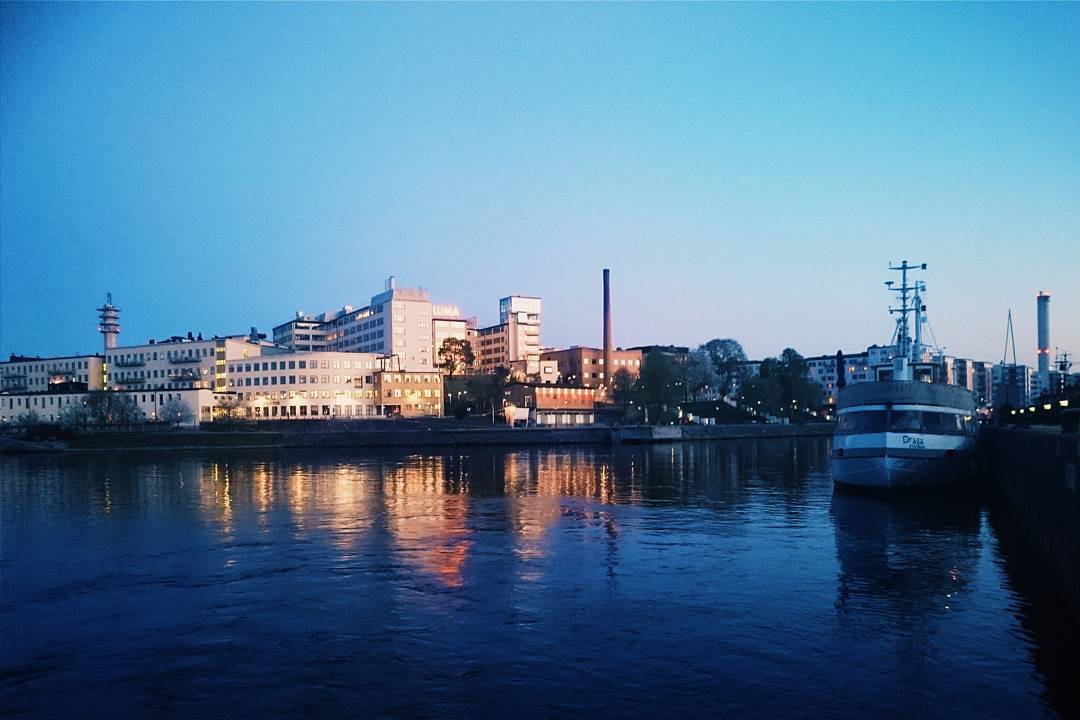 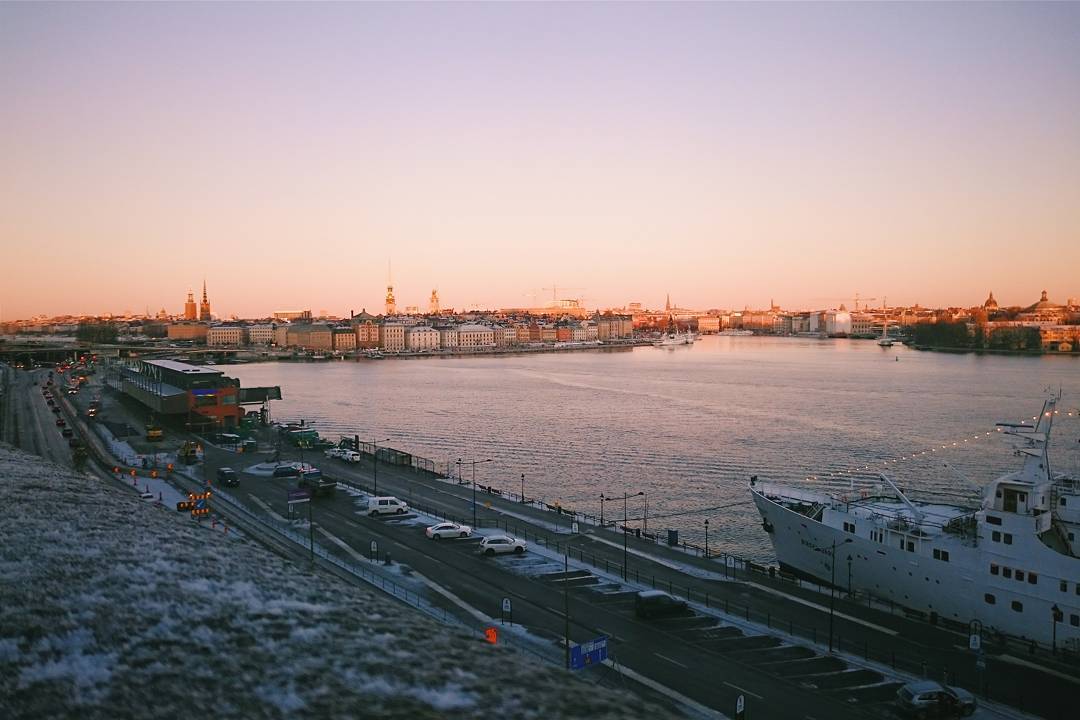 Thus, it works in the mornings and in the evenings … 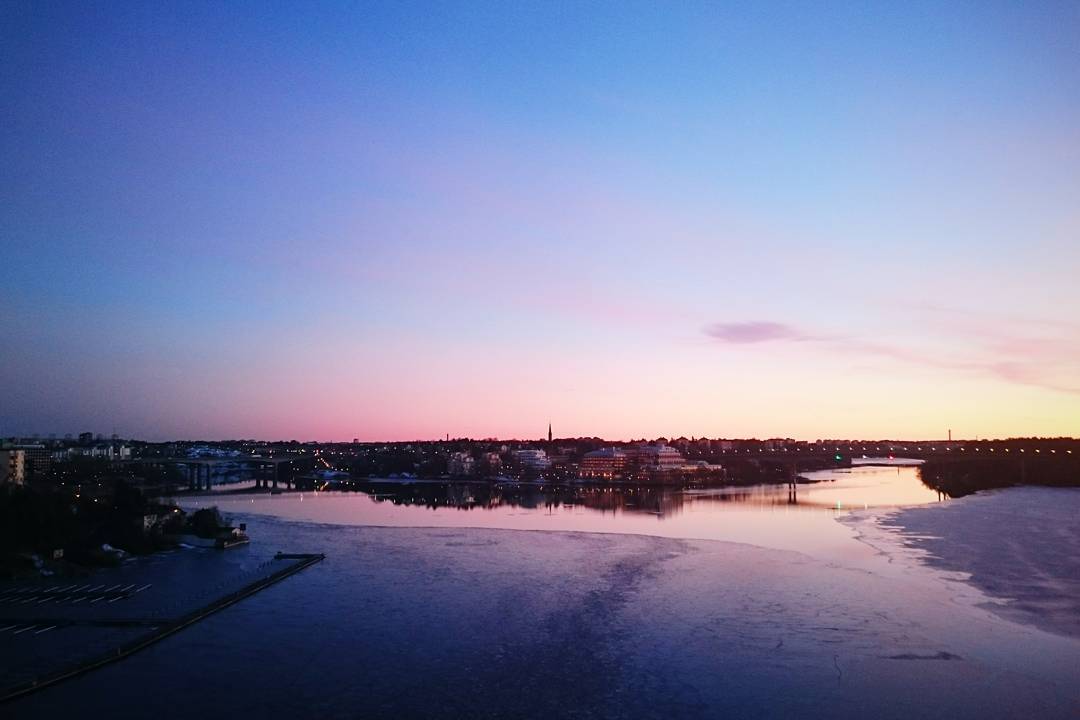 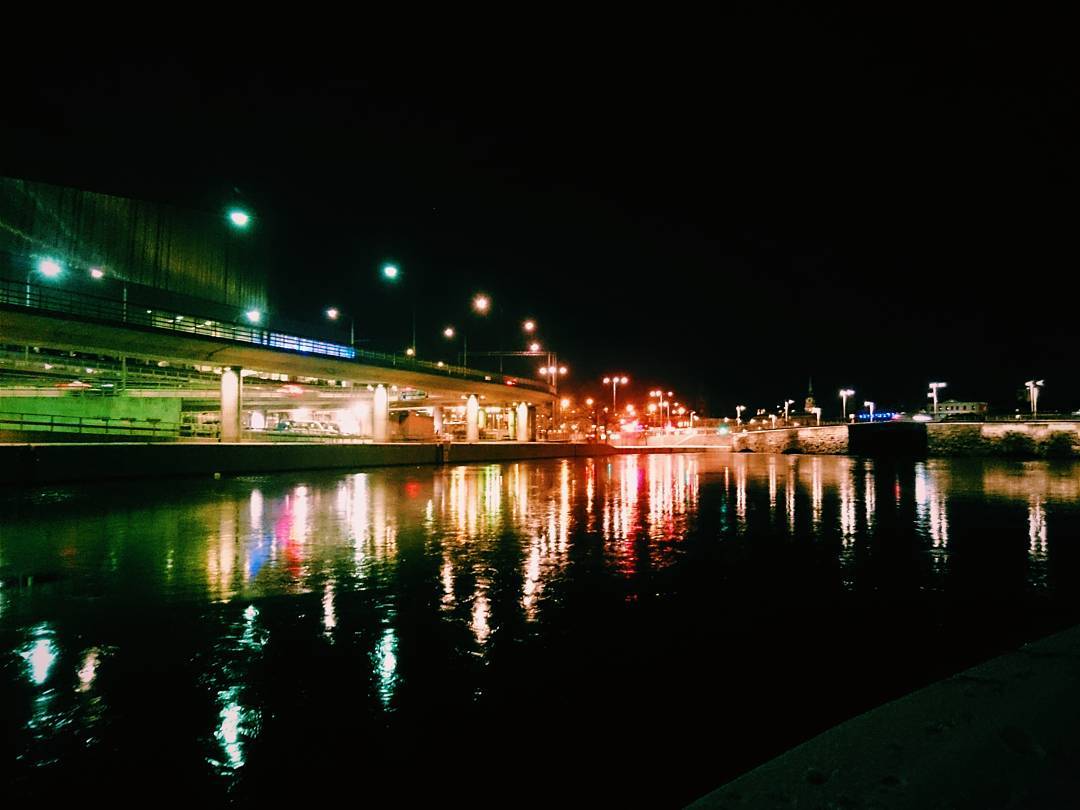 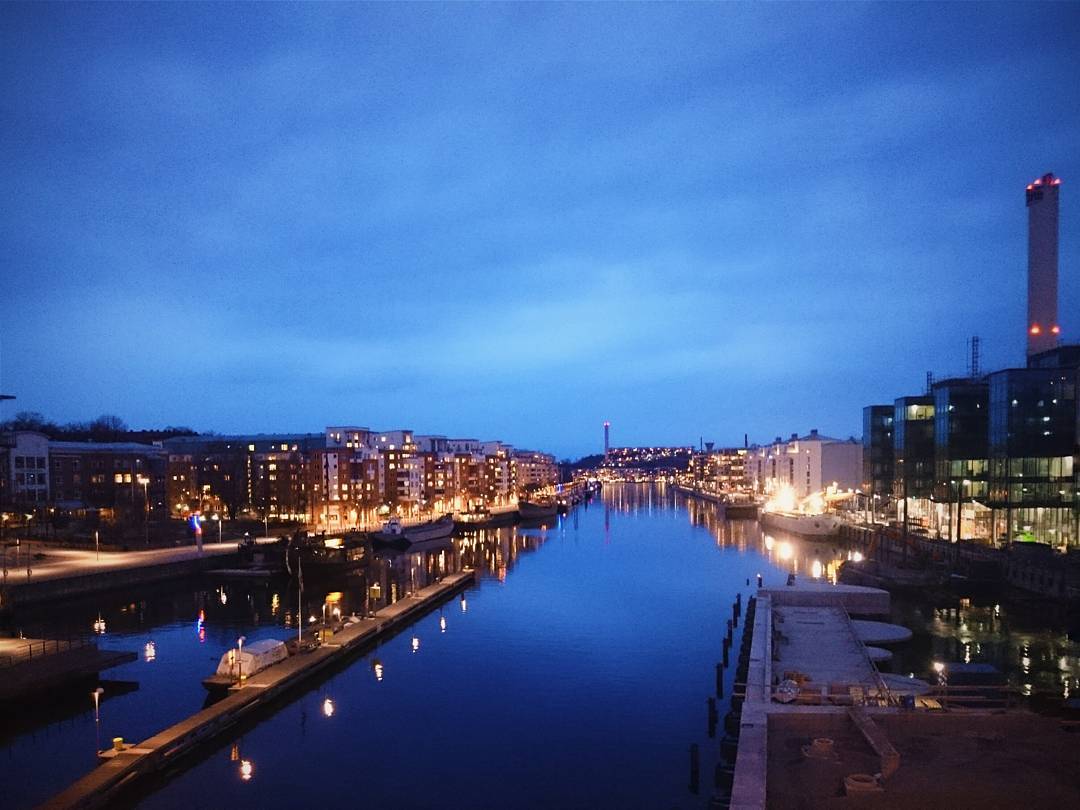 … and hey – turns out it works at night as well! 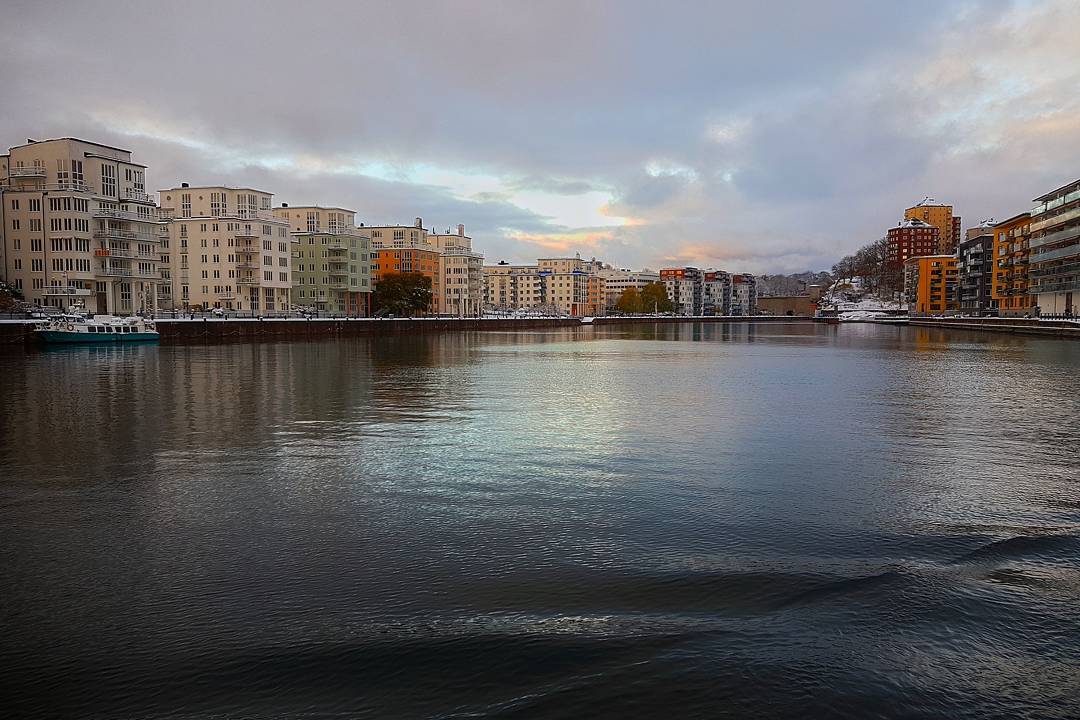 It makes the boat a surprisingly viable option for transport.22 Well, it’s not like regular people will sail to work, but there are a few ferries that are free for the public to use, sightseeing by boat is a popular example and I have seen the odd bulk carrier operate inside the city. 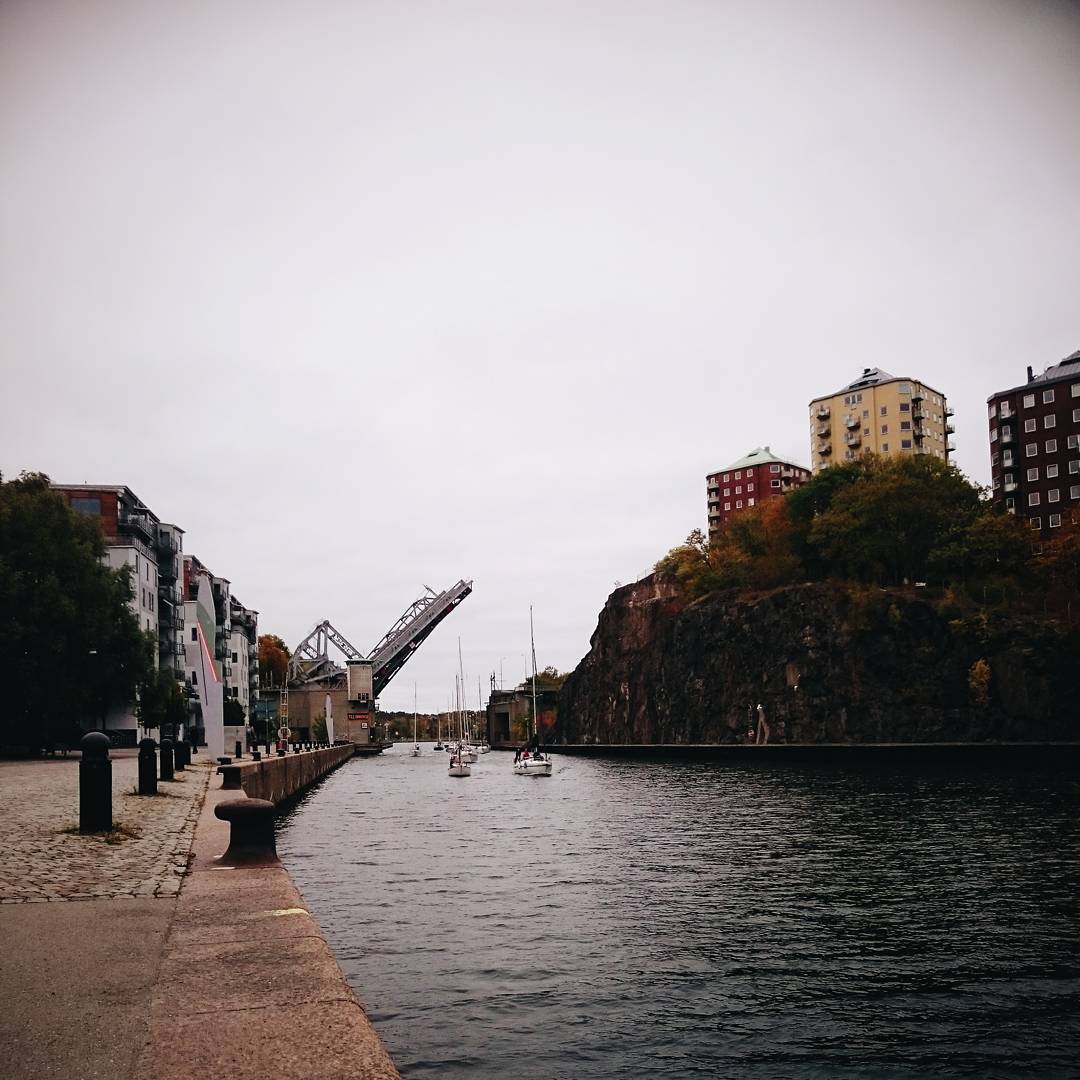 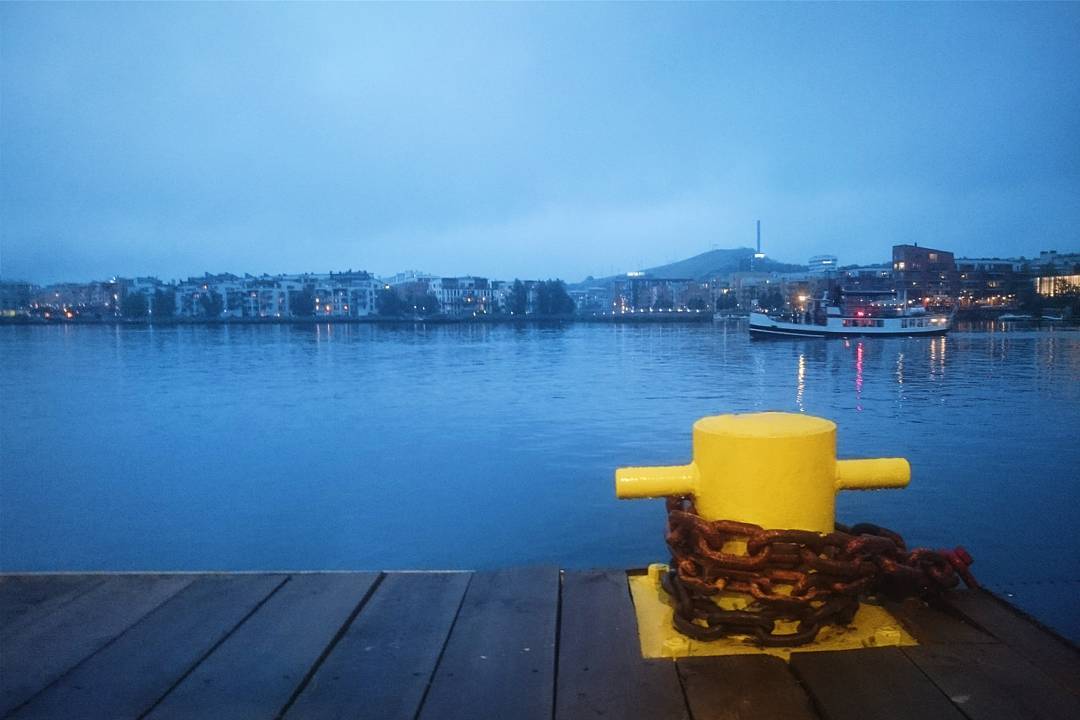 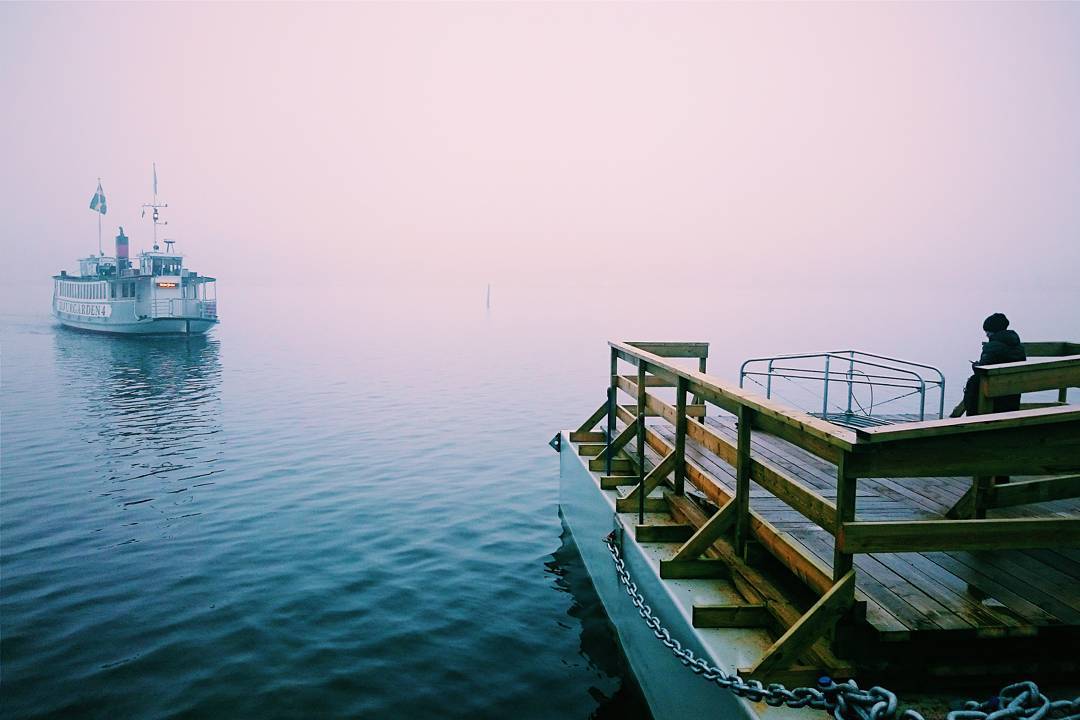 Although in some places, back in the days where people thought the human-driven car would be the future of personal transport, they managed to make some of the best water-front areas off-limits to regular people. 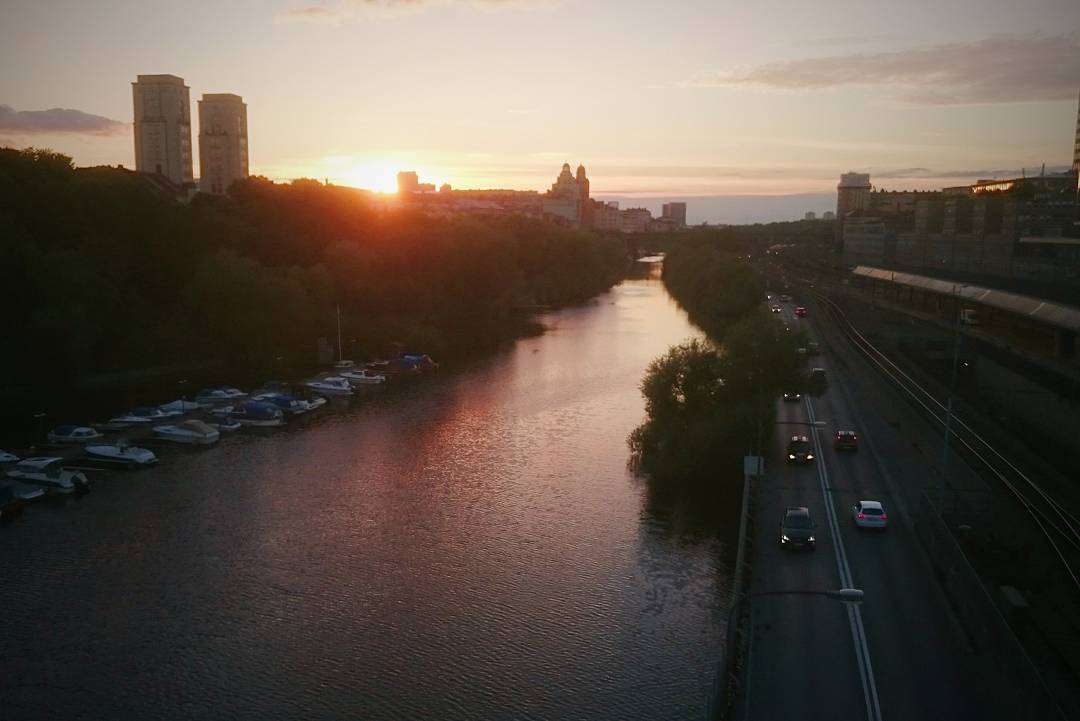 It’s nice in all seasons, starting with summer, and going through early autumn, 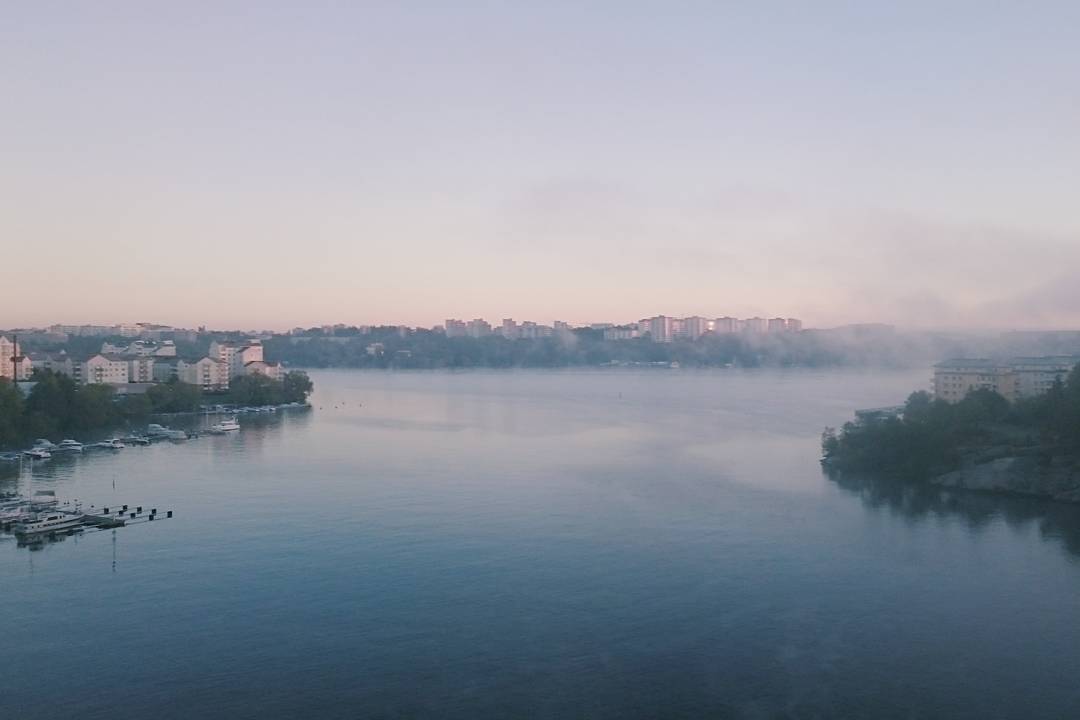 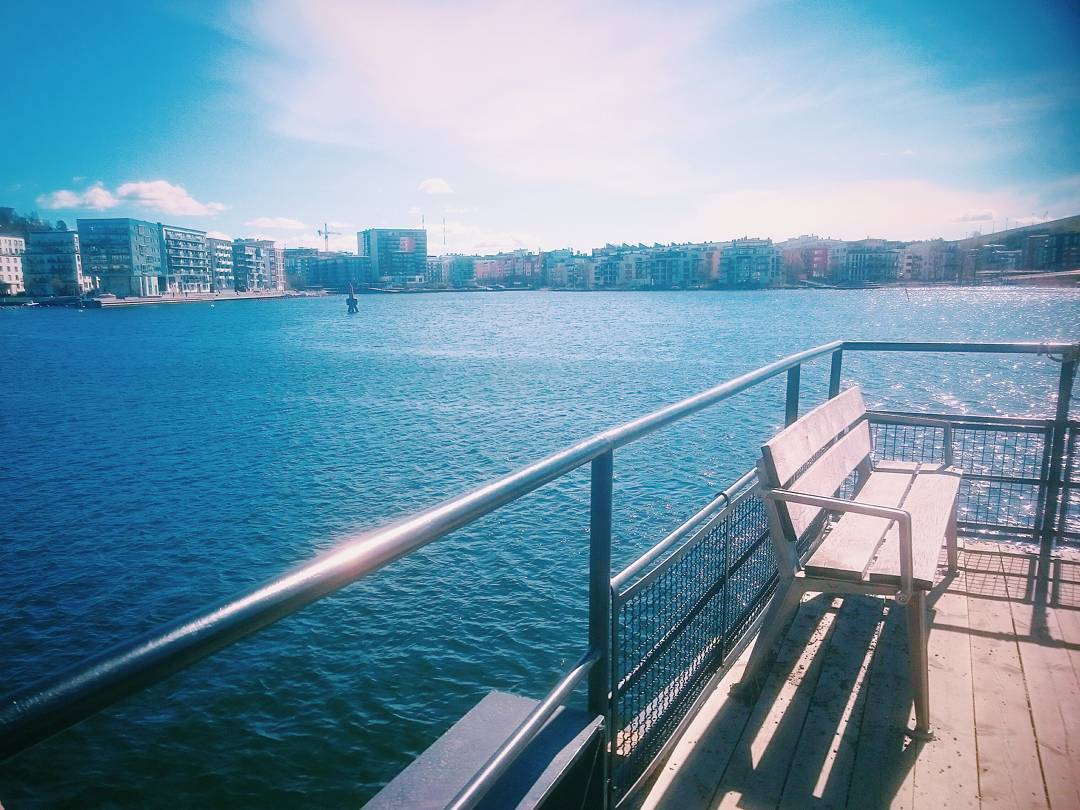 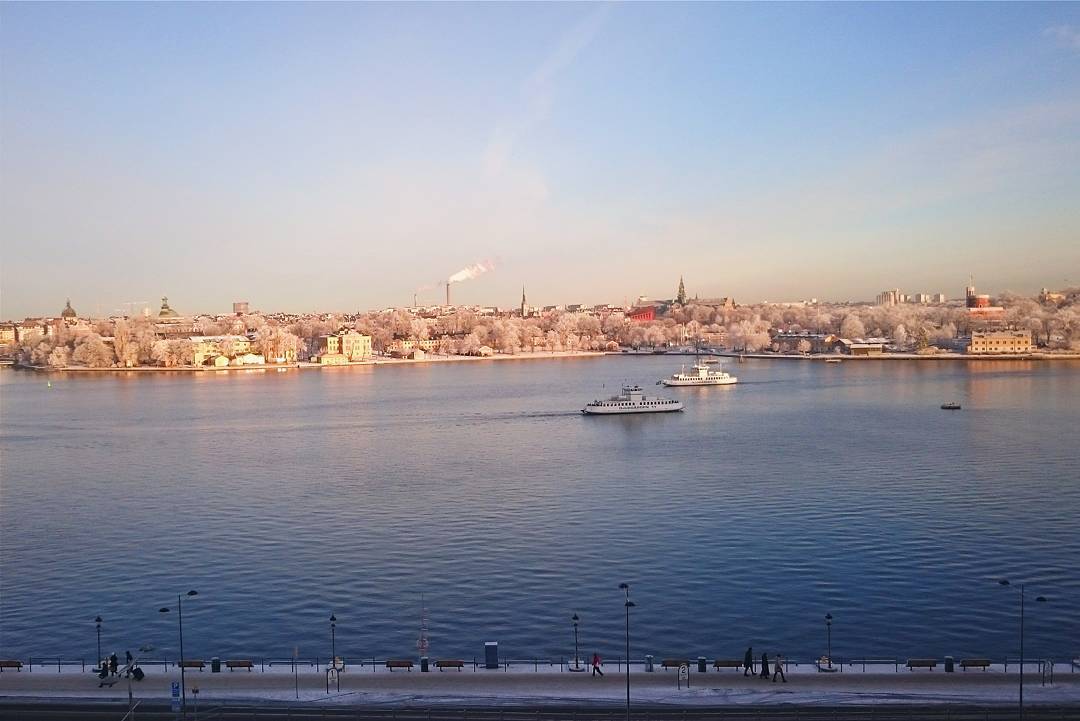